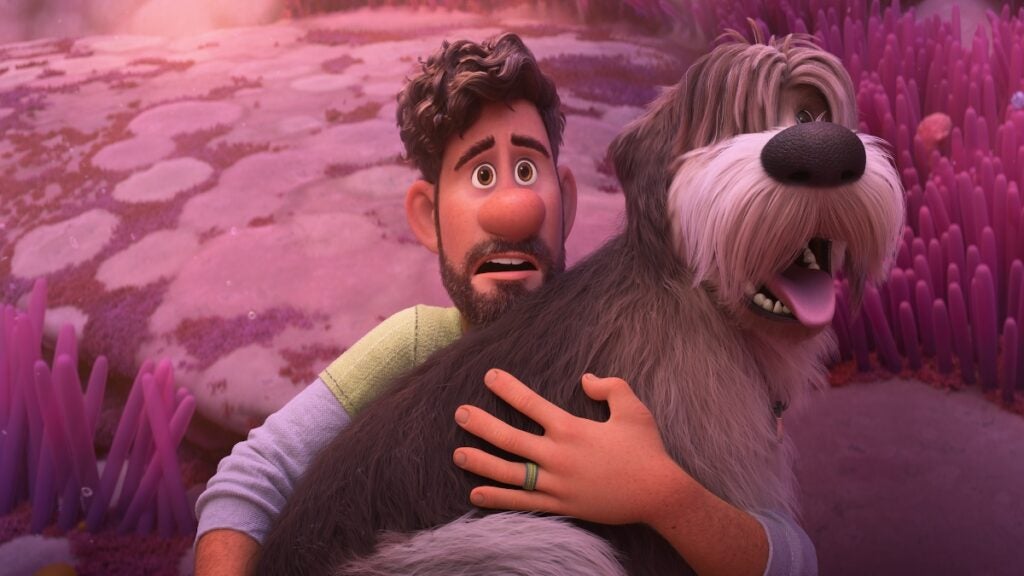 The Thanksgiving box office has brought a lot of good and a lot of bad for Disney. While Marvel Studios’ “Black Panther: Wakanda Forever” is continuing to perform strongly with an estimated 5-day total of $65 million, the Disney Animation newcomer “Strange World” is turning out to be one of the biggest bombs in the history of the studio’s founding division.

Projected for an already poor 5-day opening of $30 million, “Strange World” will now be lucky to even hit $20 million for the extended period after making just $11.2 million between Wednesday and Friday. With a reported budget of $120-130 million, the film’s performance relative to its price tag is drawing comparisons to Disney’s infamous 2002 bomb “Treasure Planet,” a film that earned just $16.6 million during its Thanksgiving opening and went on to make just $110 million worldwide against its $140 million budget before inflation.

But at least “Treasure Planet” earned an A- from the audience on CinemaScore. What’s much more shocking than the opening weekend numbers for “Strange World” is its CinemaScore grade of B from opening day audiences. It is the first Walt Disney Animation film to fail to earn an A or A- on CinemaScore. On Comscore/Screen Engine’s PostTrak, the film earned a somewhat better result with a 4/5 score on CinemaScore, with women giving the film big thumbs up with a 91% overall positive rating while men over 25 were far more tepid with a 66% overall positive rating.

Also Read:
‘Strange World’ CinemaScore Might Be the Lowest Ever For a Walt Disney Animation Studio Film

Between 2016 and 2019, the Thanksgiving box office was lifted by a strong opening from a new Disney animated movie. With “Strange World” failing to carry that load, overall grosses for the weekend are set to finish at $137 million, below the $142 million earned last Thanksgiving at the onset of the COVID-19 Omicron wave, with “Black Panther: Wakanda Forever” contributing about 48% of that overall gross.

Of the non-Disney fare hitting theaters this weekend, the one believed to be faring best is Netflix’s “Glass Onion,” the sequel to Rian Johnson’s 2019 mystery film “Knives Out” which is getting a one-week limited engagement before hitting streaming next month.

As usual, Netflix is ​​not reporting box office numbers for the film, although distributors tell TheWrap they believe the film is tracking for a $10-12 million total over five days from 698 theaters in North America, enough to put it in third place on the charts. While the film doesn’t have a CinemaScore, “Glass Onion” has done very well Rotten Tomatoes with critics and audience scores both at 93%.

Sony’s Korean War drama “Devotion” is in fourth, meeting projections with an estimated $9.2 million extended opening from 3,405 theaters. Reception has been strong with an A- on CinemaScore and Rotten Tomatoes scores of 80% critics and 92% audience.

Searchlight’s horror satire “The Menu” completes the top 5 with an estimated $7.2 million extended total, bringing its total to $18.7 million. The Mark Mylod film is beating out fellow festival horror film “Bones and All,” which was released by MGM on 2,727 screens and is estimated to earn a $3.5 million extended opening. Both films have a B on CinemaScore.

Finally, Universal expanded Steven Spielberg’s “The Fabelmans” to 638 screens, earning an estimated $3.1 million over five days. The studio is hoping that the Oscar favorite can lay out strong word-of-mouth over several weeks if not months in the way that many awards contenders did prior to the pandemic.