January 26 is not the best day to gauge the progress of a campaign to recognize Indigenous Australians in the Constitution, and to establish a body that gives them a platform from which to be heard by the government and the parliament on issues that affect them. It is a raw day for Indigenous Australia, … Read more

This Invasion Day I am as far from Australia as I can get without leaving the country. I am on my land. Wiradjuri land. Ngurrambang, in our language. Here I can stand in the place of my ancestors. With my Miyagan, my family. I can greet my father by saying marang ngarin, good morning. Here … Read more Anthony Albanese is returning to the playbook that delivered the Labor government and made him Australia’s 31st prime minister. It was a gamble that defied his doubts and got him a new job. But if the first weeks of 2023 are anything to go by, it remains unclear if the same playbook will be enough … Read more 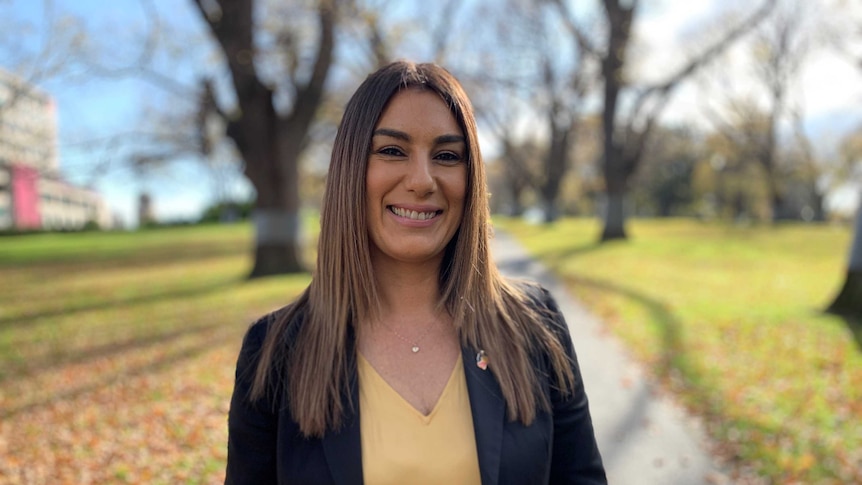 Gunditjmara, Gunnai and Djab Wurrung woman and Victorian Greens senator Lidia Thorpe has drawn a line in the sand for the federal government when it comes to securing her support and the support of the Greens for the Indigenous Voice to Parliament. Key points: Lidia Thorpe says her support of the Voice hinges on Aboriginal … Read more In the closing credits of Sony’s new biopic Whitney Houston: I Wanna Dance with Somebody, a series of summaries are used to wrap up the film, with the late star described on screen as the “greatest voice of her generation”. Houston had a voice like no other. So, it’s fitting then that 22 songs in … Read more