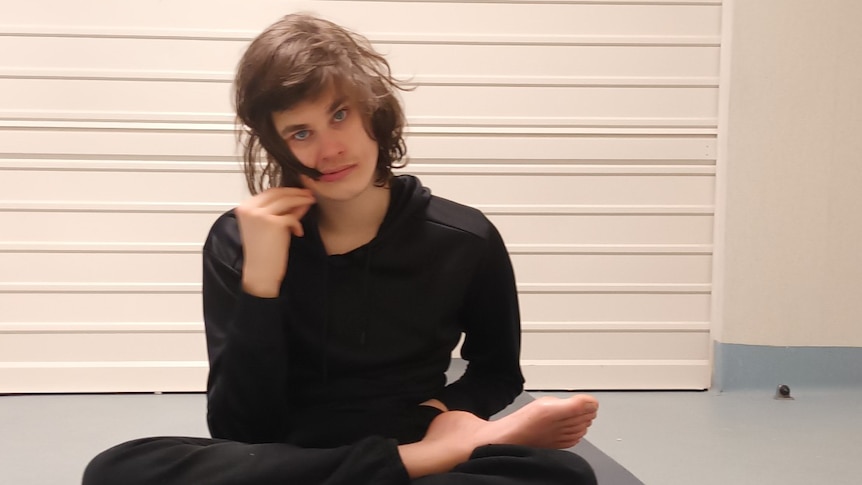 A 17-year-old boy with autism spent 99 days in a country hospital after he was evicted from supported accommodation as a result of complaints about damage from the landlord and neighbors.

Melissa Karati said her son Marley spent more than three months in Bunbury Hospital because no suitable accommodation could be found locally.

It came as parents of children living with disability said the National Disability Insurance Scheme (NDIS) was failing its participants in some parts of regional Australia.

Ms Karati said her non-verbal son was unable to live at home because of his complex disability which required specialist care.

She said he had been “thrown back and forth between [NDIS] providers” for the past two years.

“All of the registered providers we’ve looked at so far have … not met his needs,” she said.

“They just threw him back and forth. It’s been quite inhumane.”

Ms. Karati said the most recent care provider, St. Jude’s, had terminated services in October with a few hours’ notice.

“That was about nine or 10 in the morning and there was two hours’ notice that they were going to need to take Marley to the hospital as he had been evicted from his home,” she said.

She said the service could not find alternative accommodation for Marley.

“St Jude’s was leasing the property and it was terminated by the landlord on the grounds of neighbors’ complaints and excessive property damage by the client,” she said.

She said suitable alternative housing could not be found or the service would have been happy to continue care.

“The client’s family and all of his stakeholders were aware of the complex behaviors and concerns raised by neighbors, property damage, and landlord in regard to breach and eviction notices served for several months leading up to the eviction,” she said.

The inability to find suitable care for Marley close to home follows the case of Ryan Croft who spent months in hospital because of difficulty finding suitable care workers.

She said she was aware of complaints regarding Marley O’Meara, which were being looked at.

Ms. Mackey said there were a high number of complaints from the region.

“We’re conscious that the South West can be a thin market — with perhaps not the full array of services that might be available in Perth,” she said.

“The South West has a disproportionately high number of complaints, in comparison to Perth.”

Ms Mackey said the NDIS was aware of the difficulties in providing care for people with complex needs.

“Sometimes they’re the ones that need the most support in terms of ensuring that their rights are really looked after and that people aren’t compromising them by treating them as a commodity, rather than a person who has rights,” she said.

WA Country Health Services said Bunbury Hospital staff went “above and beyond” to care for Marley, who had since moved to supported accommodation in Perth.

“A critical lack of supported accommodation in regional Australia is being urgently addressed by the Commonwealth alongside states and territories, with southern western Australia one of many areas that needs attention,” he said.

He said NDIS participants were now waiting an average of 33 days to be discharged from hospital, compared to 160 days in May 2022.